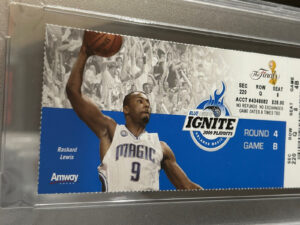 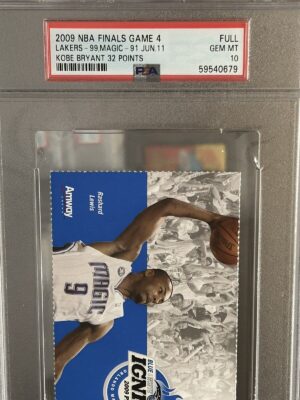 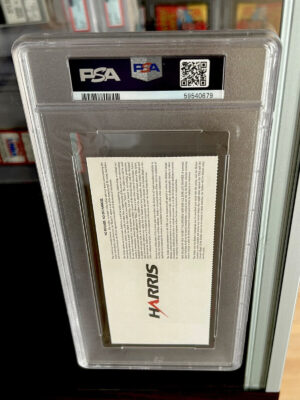 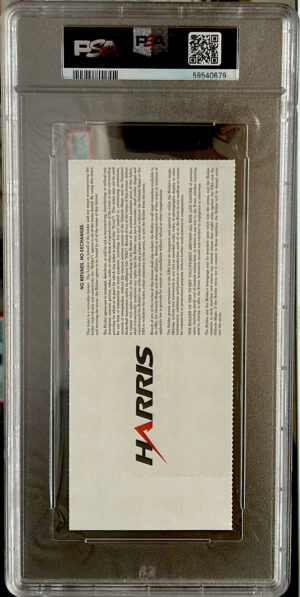 The Lakers defeated the Magic, four games to one, to win the franchise’s 15th NBA championship. Kobe Bryant was named the Finals MVP. The Orlando Magic’s Game 3 victory was the first win in an NBA Finals game in franchise history; they were previously swept in 1995 by the Houston Rockets.