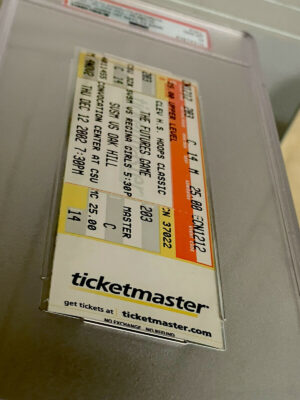 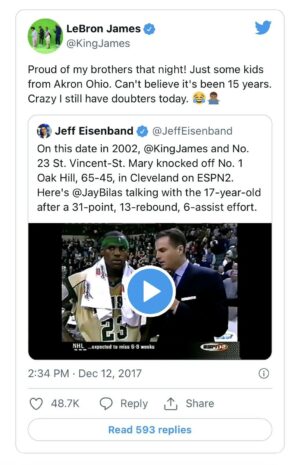 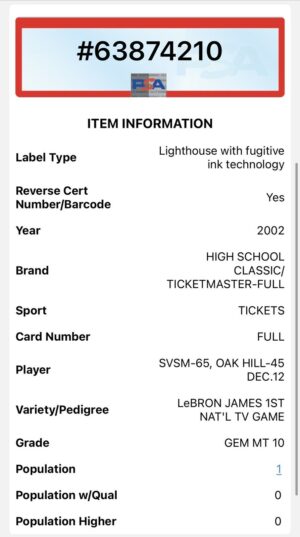 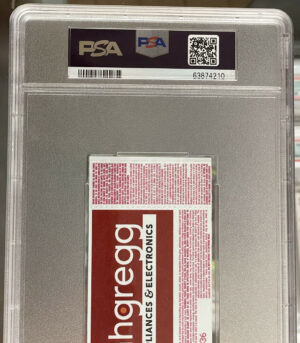 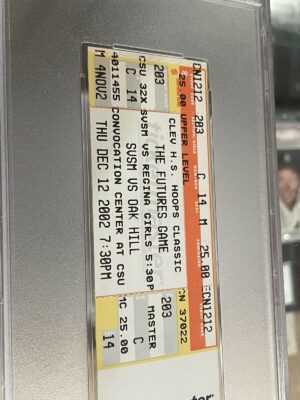 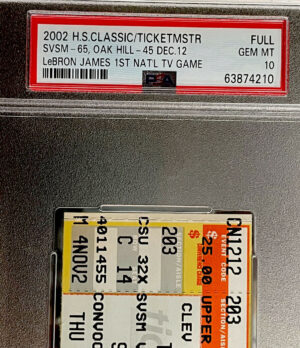 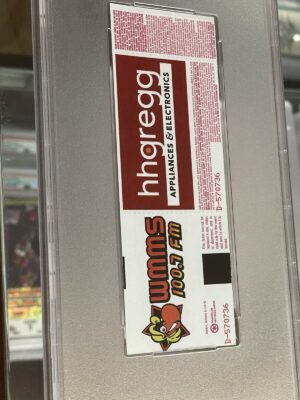 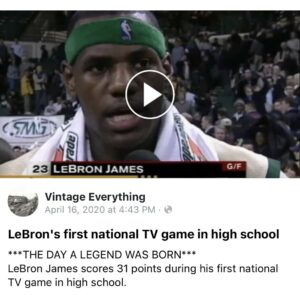 Own a piece of history in the making, Pre-ROOKIE LeBron James First National Televised Game! A STAR IS BORN..

On December 22nd 2002, the most hyped high-school basketball game ever took place in the Ohio University arena, the Convocation Center.

Despite the fact the no.1 ranked high-school team was playing, that’s not why the cameras and the 11,523 spectators were there. They were there because the underdog team had “the next Michael Jordan” playing. A 17-year-old kid by the name of LeBron James. Dick Vitale called the media frenzy around the young man “a runaway freight train,” a train he and his employer worked hard to create. This was the first nationally televised regular-season high-school basketball game on ESPN since 1989.