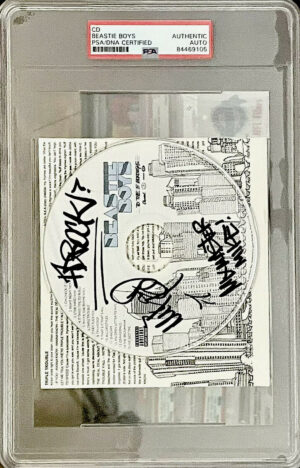 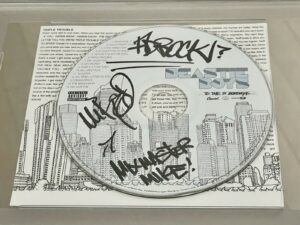 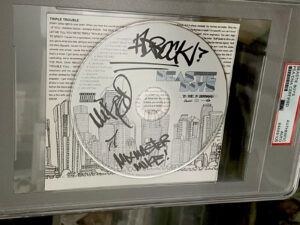 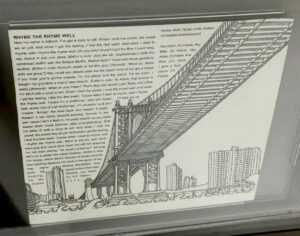 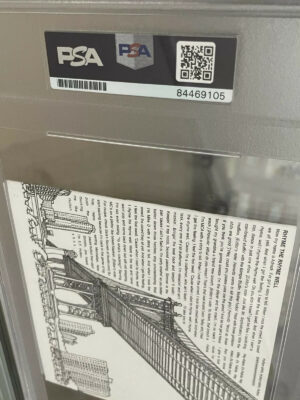 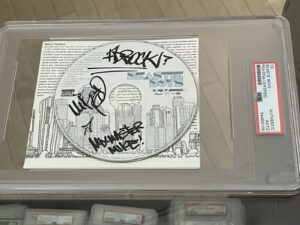 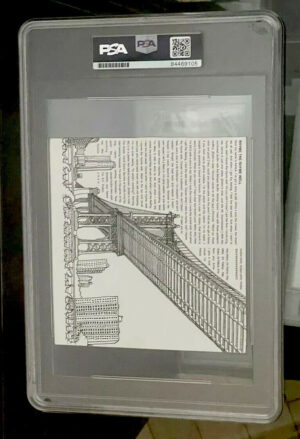 To the 5 Boroughs is the sixth studio album by the Legendary hip-hop group, Beastie Boys. The album was released on June 14, 2004 internationally, and a day later in the United States. The album debuted #1 on the Billboard 200, becoming the group’s third consecutive album to do so, with 360,000 copies sold in its first week and is certified Platinum by the RIAA for sales of over 1,000,000 in the U.S. It was the group’s first major release after the September 11 attacks on New York City and reflects on the after-effects.