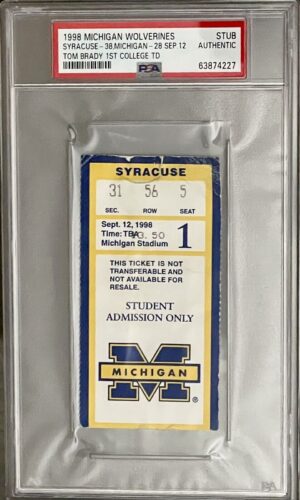 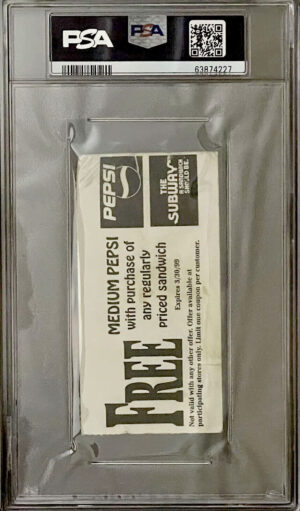 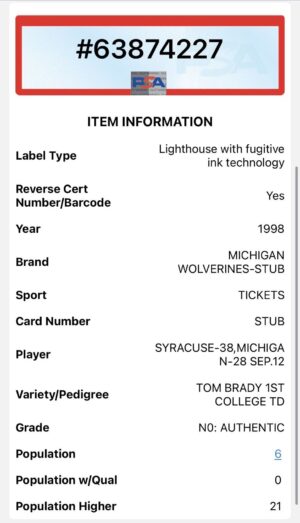 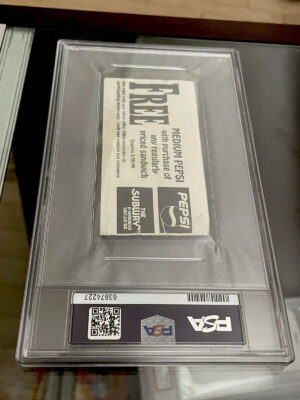 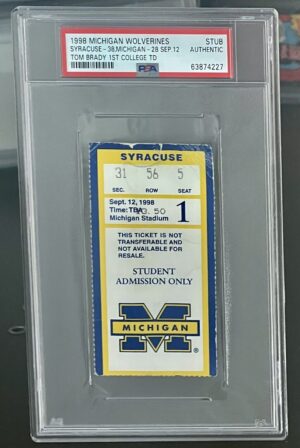 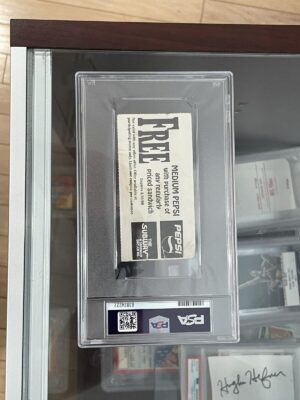 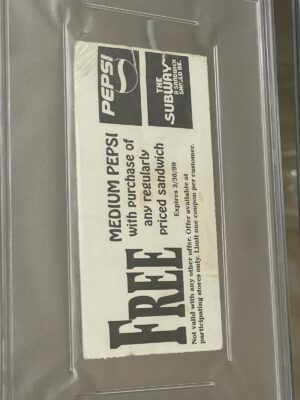 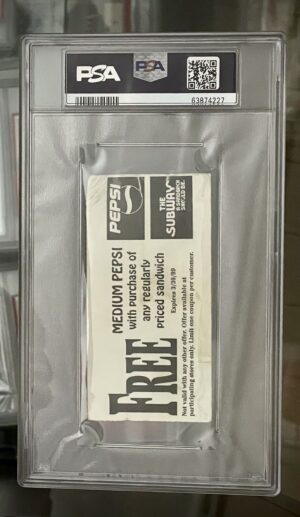 The first time Donovan McNabb played a game against Tom Brady, the lights went out in Syracuse.

Flat-line winds closed the university for most of the week. Players living in the Skytop apartments went without electricity. Coaches had to find generators and move their offices from the athletic department to the Carrier Dome.

When the time finally came for Syracuse to travel to Michigan, and for McNabb to play against Brady, many of the dorms still did not have power. Students worried that they would miss the biggest game until graduation. The athletic department was flooded with phone calls asking where a college student could watch the team play football.

Heeding campuswide concern, the university opened the Carrier Dome on Sept. 12, 1998, even though the game was in Ann Arbor, Mich. Students swarmed into the stadium and watched the game on the scoreboard, turning the Carrier Dome into the country’s largest frat house.