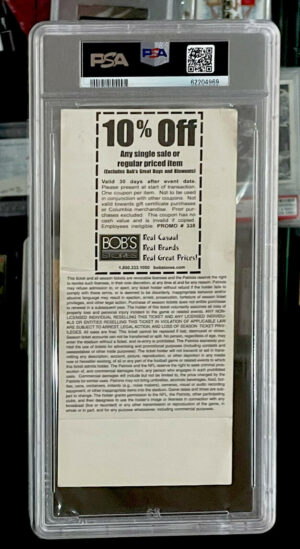 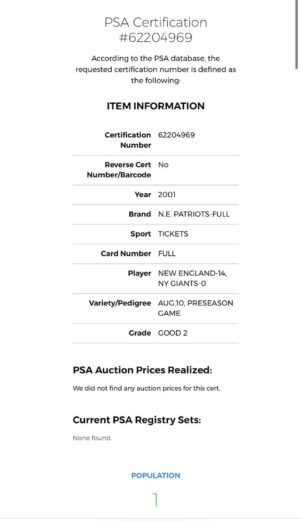 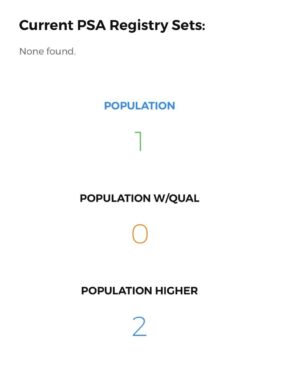 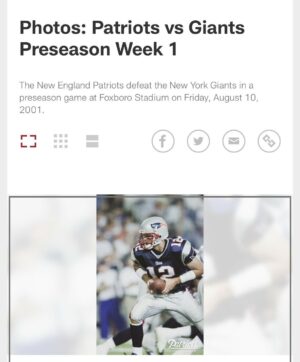 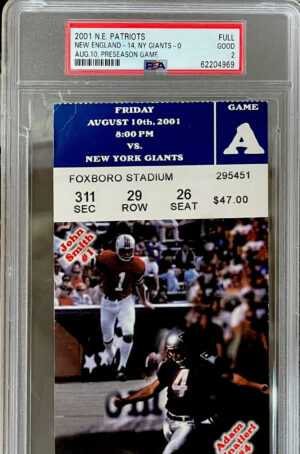 ULTRA-RARE FULL-Ticket 1 in Population and only 2 with a higher grade.

The New England Patriots defeat the New York Giants in a preseason game at Foxboro Stadium on Friday, August 10, 2001.

Drew Bledsoe played the first two series and was sacked twice by Michael Strahan, before Tom Brady got his chance to get on the field. Even tho Tom was able to move the ball pretty good, nobody expected that a month later, Week 2 of the same season Drew Bledsoe would get injured and Tom Brady would get his chance to shine and become the greatest Quarterback of all time!