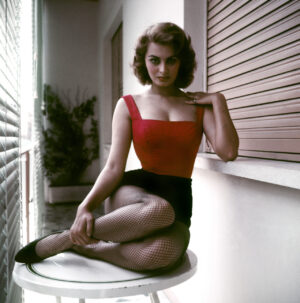 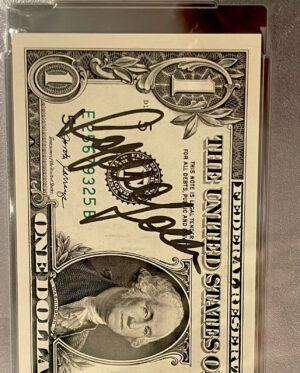 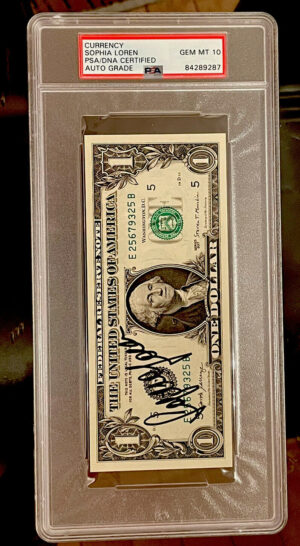 Sofia Villani Scicolone Dame Grand Cross OMRI, known professionally as Sophia Loren, is an Italian actress. She was named by the American Film Institute as the 21st greatest female star of Classic Hollywood Cinema. She is currently the only living actress and highest-ranked living person mentioned on the list.

When Loren started acting in the early 1950s, she looked different from other stars. But when asked to alter her face to become more photogenic and have a better chance of ‘making it’ in Hollywood – she refused saying “I don’t want to touch nothing on my face because I like my face. If I have to change my nose, I am going back [to Italy]”. And while many gave in to such requests, Loren embraced the beautifully striking features that made her unique.

Audiences fell in love with her image and individuality and she was named one of the 50 most beauitful people in the world by People magazine. But Loren stood for confidence above beauty and instilled this in her fans and audiences. She said: “Nothing makes a woman more beautiful than the belief that she is beautiful.”

Loren – who had a humble childhood in Italy – became one of the best actresses of her time. She won several awards including an Academy Award for Best Actress in Two Women – the first ever given to a performance in a foreign-language film. She was a box-office favourite for several decades making over 100 film appearances.

Her talents also extend to music and cooking. She has recorded much-loved albums and had two UK top 20 songs including Goodness Gracious Me – a duet with Peter Sellers. She’s written two popular cookbooks on her favourite Italian family recipes. She once described cooking as: “An act of love, a gift, a way of sharing with others the little secrets — “piccoli segreti” — that are simmering on the burners.”

Loren also uses her celebrity for greater good – she was appointed as a Goodwill Ambassador of the United Nations High Commissioner for Refugees in 1992.  In this role, she brought global attention to the plight of refugees.

So what is it about Loren that made her stand out – not just in Hollywood but around the world? And why has she remained a beauty icon until modern day?

In this second instalment of a five-part series on infinite influencers, Campaign talks to advertising execs to uncover what it is about Loren that makes her such an icon – a figure that mastered acting, embraces individuality and is a role model of confidence and passion. We also explore why she remains so relevant today and has the power to connect with modern consumers now more than ever before. 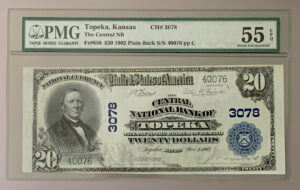 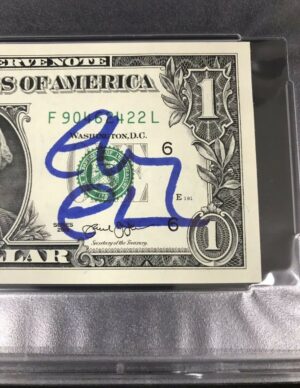 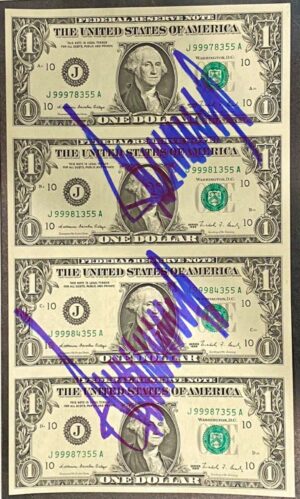 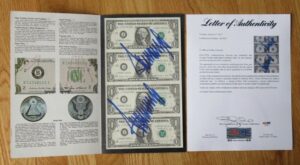