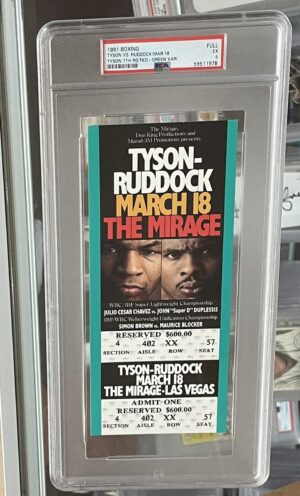 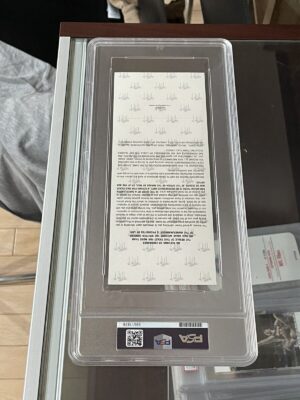 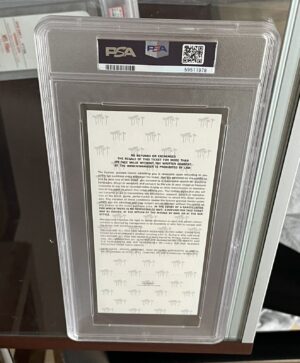 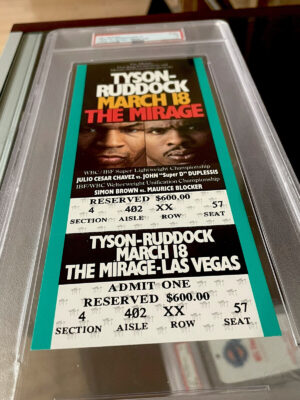 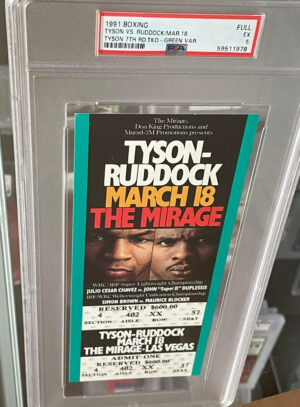 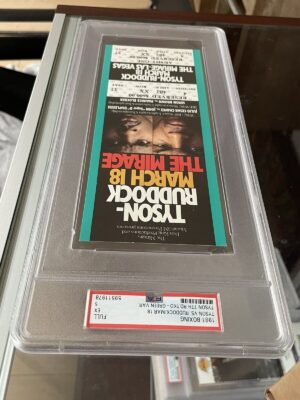 Mike Tyson vs. Donovan Ruddock, billed as The Fight of the Year, was a professional boxing match contested on March 18, 1991 at the Mirage in Paradise, Nevada, USA. At the time the two fighters were the top two ranked contenders for the WBC, WBA, and IBF world heavyweight championships that were at the time held by Evander Holyfield. The bout was a twelve-round championship eliminator fight, with the winner becoming the mandatory challenger to Holyfield’s crown.

Tyson, the former champion, defeated Ruddock by technical knockout in the seventh round but the circumstances surrounding the stoppage nearly caused a riot and a rematch was signed to settle the dispute.