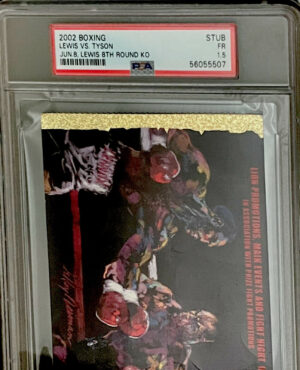 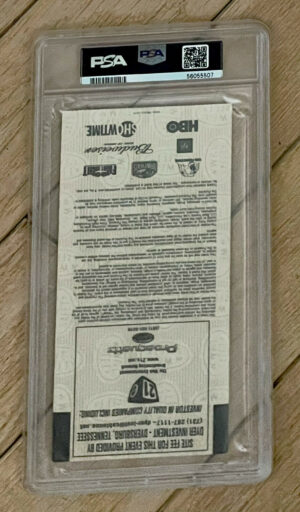 Lennox Lewis vs. Mike Tyson, billed as Lewis–Tyson: Is On, was a heavyweight professional boxing match that took place on June 8, 2002 at the Pyramid Arena in Memphis, Tennessee. The defending unified WBC, IBF, IBO, and The Ring champion Lennox Lewis defeated former undisputed heavyweight champion Mike Tyson by knockout in the eighth round.

The fight was originally scheduled for April 6, 2002 in Las Vegas. However, Nevada refused to grant Tyson a license after a press conference brawl between Lewis and Tyson. Several other states refused Tyson a license before Memphis finally bid US $12 million in order to host the fight.