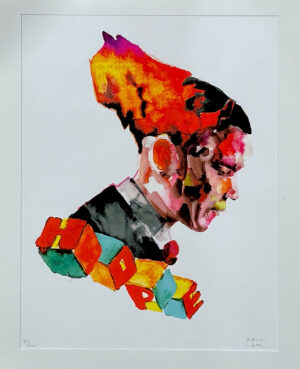 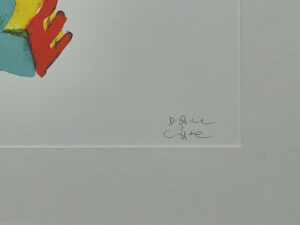 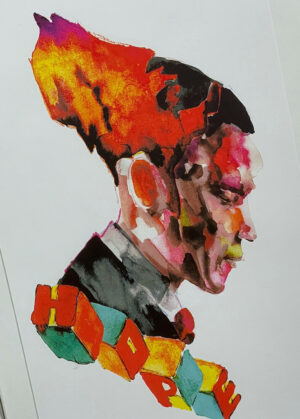 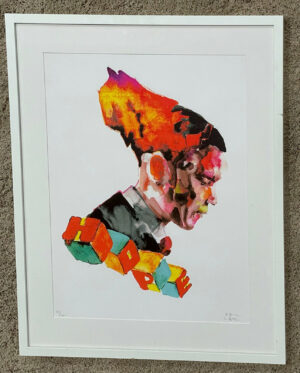 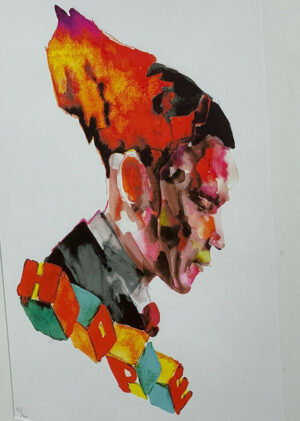 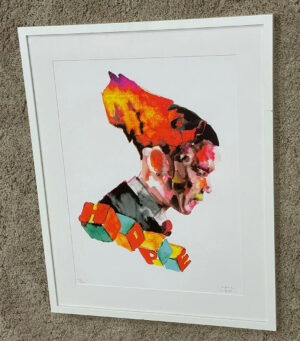 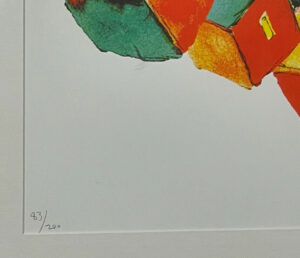 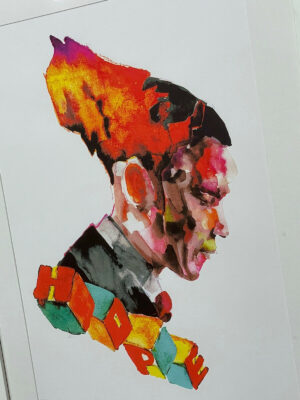 David Choe is an American artist, musician, and former journalist and podcast host from Los Angeles. Choe’s work appears in a wide variety of urban culture and entertainment contexts. He has illustrated and written for magazines including Hustler, Ray Gun and Vice.

How this graffiti artist made $200 million overnight…