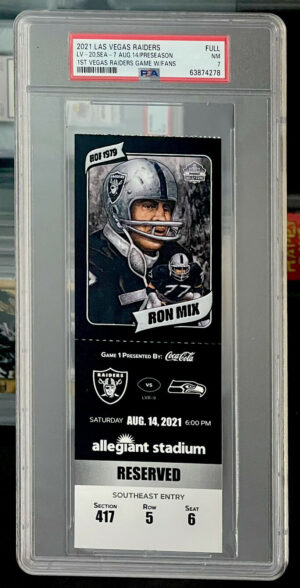 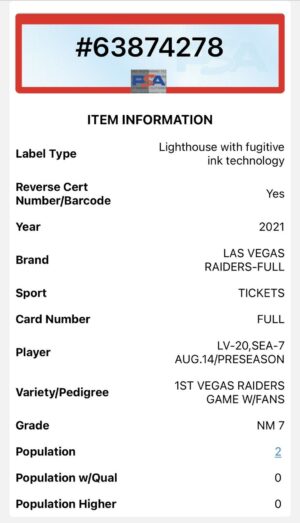 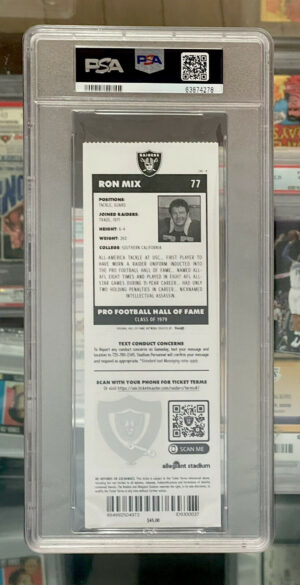 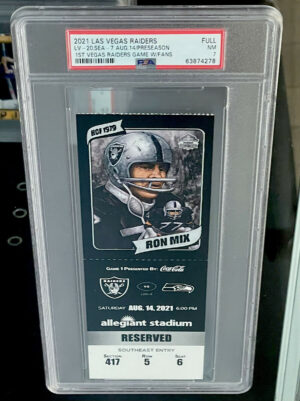 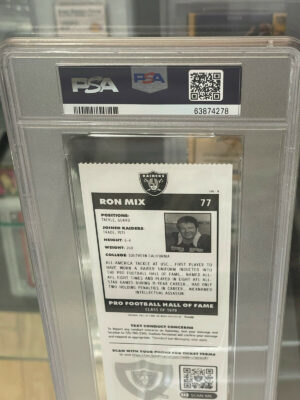 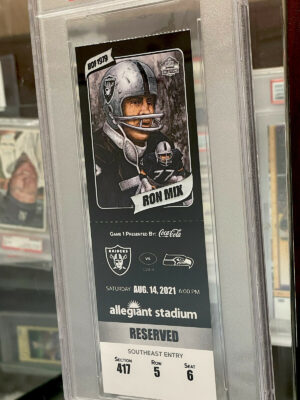 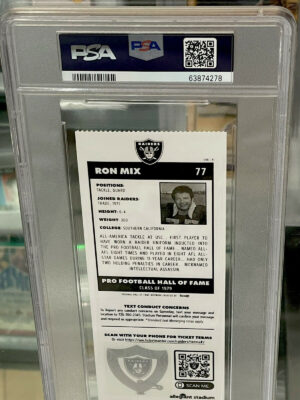 Only 2 in Population According to PSA.

The Raiders were one of a handful of NFL franchises last year that did not get to play games in front of the home crowd. 2 Billion dollar Allegiant Stadium may have been brand-spanking new in Southern Nevada, but the only Raider fan who got to watch a game there in person was owner Mark Davis, until this pre-season game!