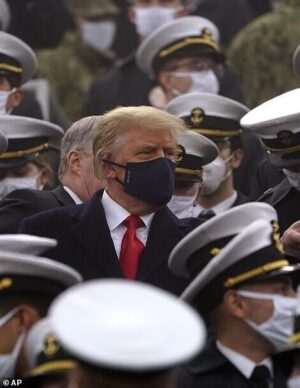 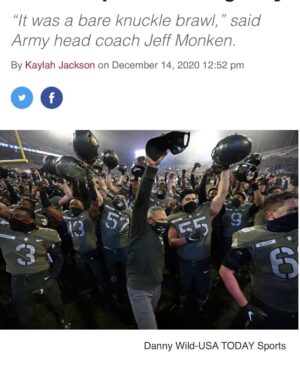 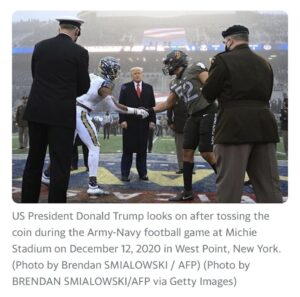 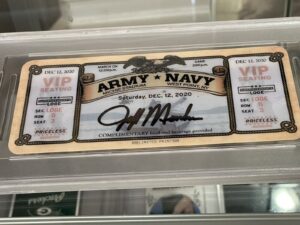 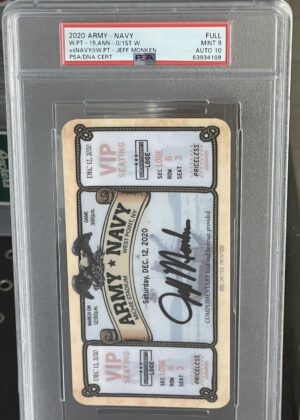 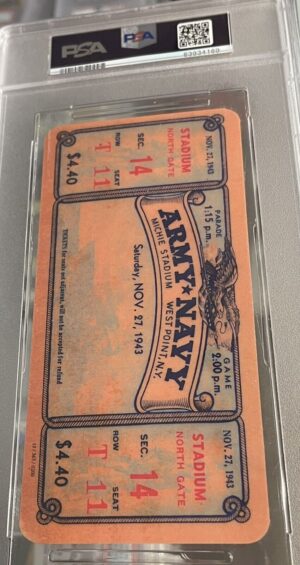 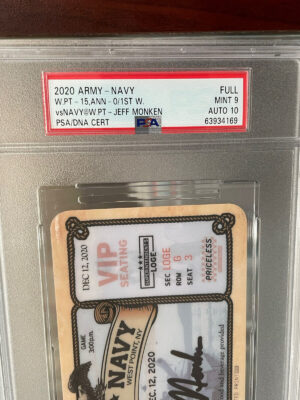 President Donald Trump, attending perhaps his final Army versus Navy football game Saturday as the commander-in-chief, received a loud, rousing ovation from the cadets and midshipmen in attendance.

Minutes before kickoff of Saturday afternoon’s annual game, the public address announcer at Army’s Michie Stadium in West Point asked everyone to welcome “the 45th President of the United States.”

Once Trump’s name was announced, the socially-distanced crowd made it sound like a full stadium cheering a Black Knights touchdown. The CBS cameras panned the crowd, shown both Army cadets and Navy midshipmen cheering and jumping up and down.

As the crowd cheering continued, a faint “USA, USA” chant could be heard through the noise.