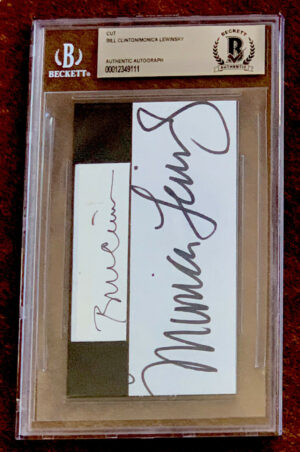 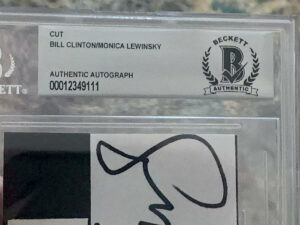 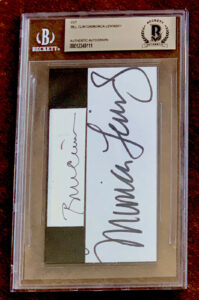 The Clinton–Lewinsky scandal was a United States political sex scandal that involved 49-year-old President Bill Clinton and 22-year-old White House intern Monica Lewinsky. The sexual relationship took place between 1995 and 1997 and came to light in 1998. Clinton ended a televised speech in late January 1998 with the statement that he “did not have sexual relations with that woman, Ms. Lewinsky.” Further investigation led to charges of perjury and to the impeachment of Bill Clinton in 1998 by the U.S. House of Representatives. He was subsequently acquitted on all impeachment charges of perjury and obstruction of justice in a 21-day Senate trial.