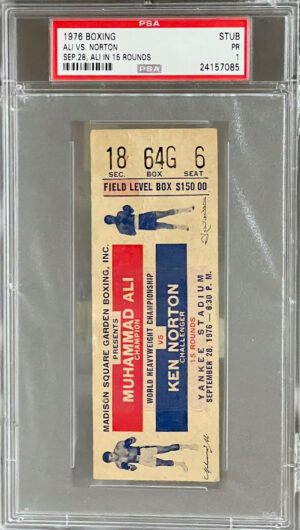 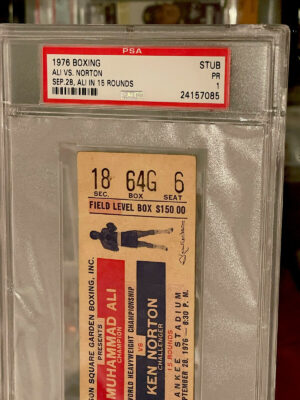 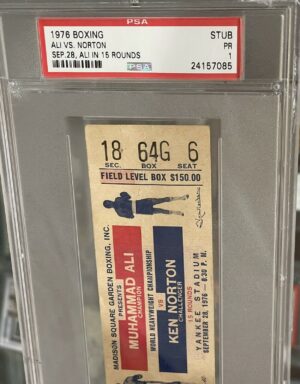 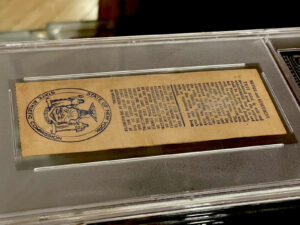 Ali and Norton met for the third and last time on September 28, 1976, at Yankee Stadium, Bronx, New York, USA, completing their trilogy. This time, 34-year-old Ali entered the ring as Heavyweight Champion. Both fighters showed their strengths, but neither established themselves as the obvious winner. Most commentators gave the fight to Norton. Ultimately, Ali won by a unanimous decision, thereby retaining his title. Ali said during an interview with Mark Cronin in October of 1976: “Kenny’s style is too difficult for me. I can’t beat him, and I sure don’t want to fight him again. I honestly thought he beat me in Yankee Stadium, but the judges gave it to me, and I’m grateful to them.” Norton was bitter, stating after the fight: “I won at least nine or ten rounds. I was robbed.”