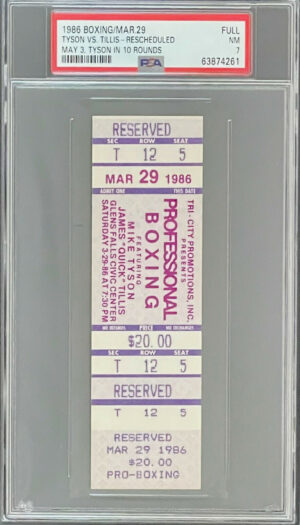 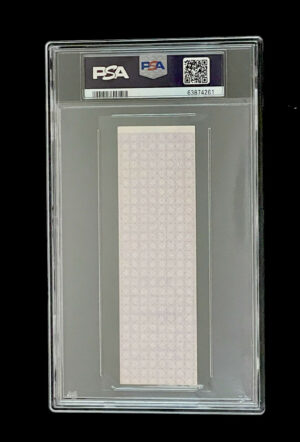 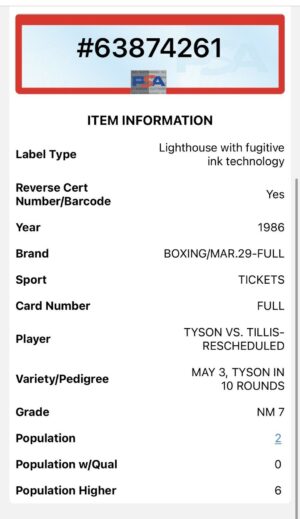 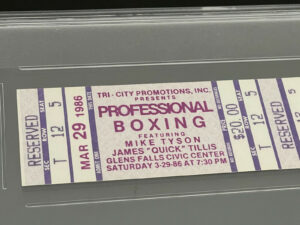 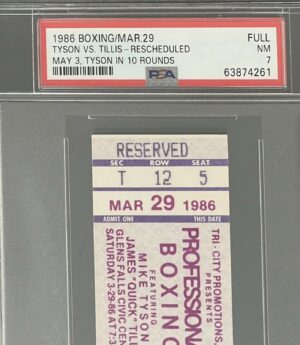 1986, Mike Tyson in his prime, this was the first time he didn’t score a knockout!

James “Quick” Tillis was the first man to go the distance with Iron Mike Tyson, breaking his knockout-streak and giving him a relatively close fight, nearly a draw, with two of three judges scoring the fight 6-to-4. (in the words of Hall of Fame’s Gil Clancy, Tillis was “one punch” away from victory.