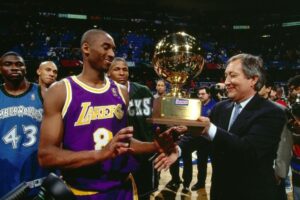 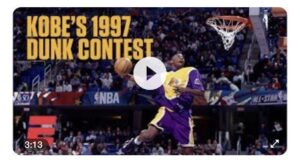 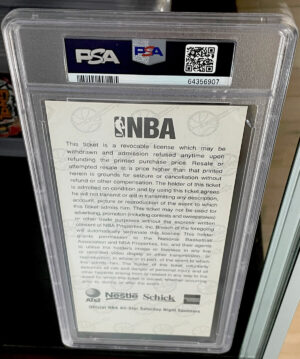 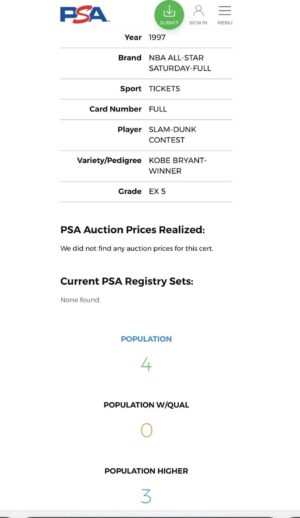 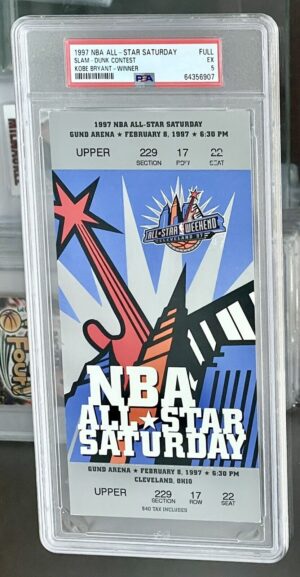 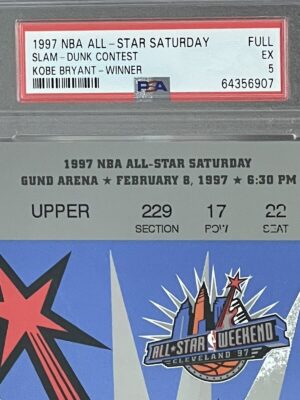 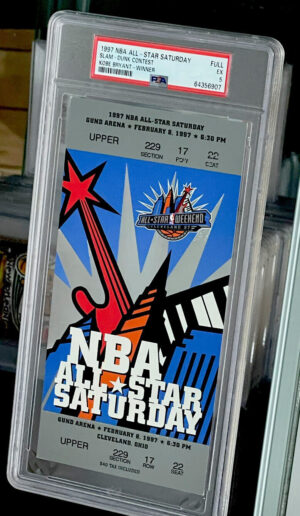 Kobe Bryant, the then-18-year-old claimed the 1997 NBA All-Star Game Slam Dunk title in the contest held at the then-Gund Arena in downtown Cleveland.

Bryant won the dunk contest, and did it with a windmill dunk after passing the ball between his legs in midair, followed by a flex for the crowd. It was impressive enough to score a 49 out of 50!

It was an iconic moment in NBA history reminiscent of the young Michael Air Jordan winning the slam dunk contest.