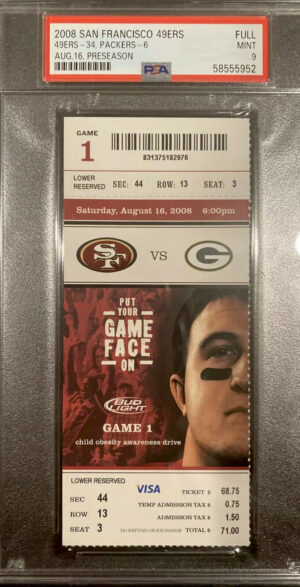 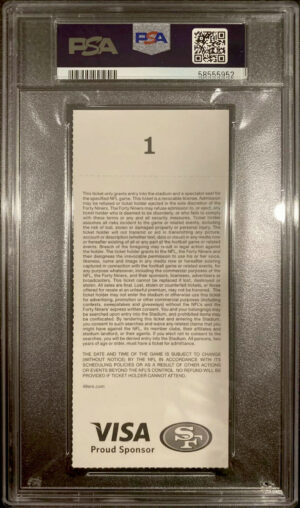 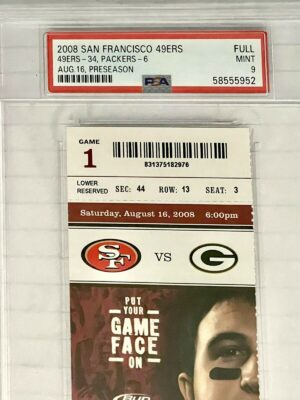 After backing up and being in the shadow of Brett Favre for the first three years of his NFL career, Rodgers became the Packers’ starting quarterback in 2008.