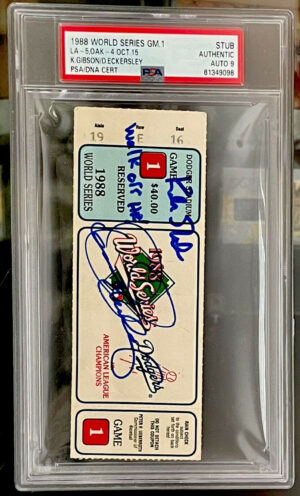 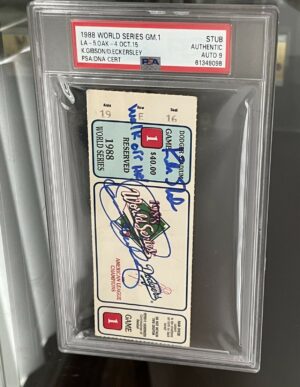 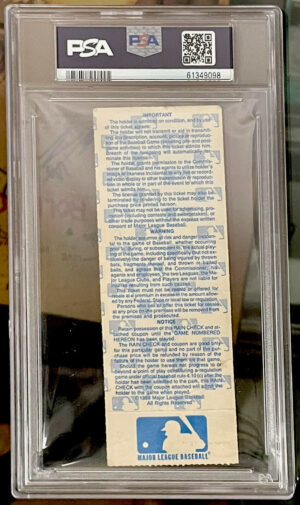 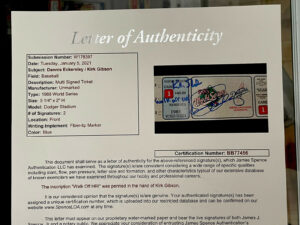 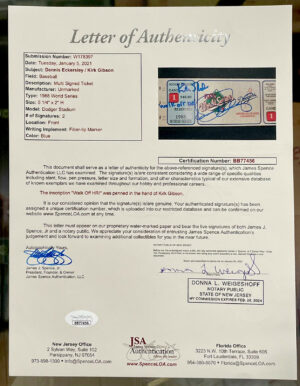 The 1988 World Series was the championship series of Major League Baseball’s (MLB) 1988 season. The 85th edition of the World Series, it was a best-of-seven playoff played between the American League (AL) champion Oakland Athletics and the National League (NL) champion Los Angeles Dodgers, with the Dodgers upsetting the heavily favored Athletics to win the Series in five games. It is best known for the pinch-hit walk-off home run hit by Dodgers outfielder Kirk Gibson, who could barely walk due to injuries suffered during the NL Championship Series, against Athletics closer Dennis Eckersley in Game 1.