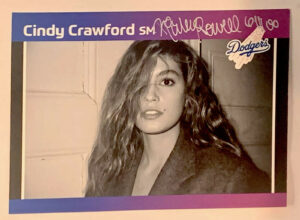 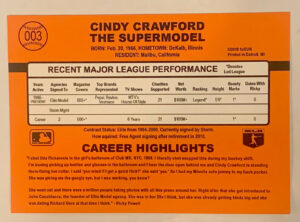 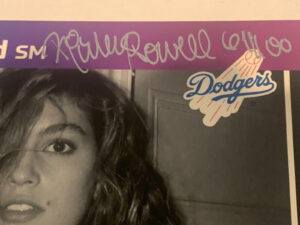 Ricky Powell, a photographer whose photos of hip-hop and NYC icons like Run-DMC, the Beastie Boys and Andy Warhol defined an era, has died, a source close to Powell confirmed to Page Six. He was 59.

Brooklyn native Powell’s extensive work with the Beastie Boys earned him the nickname “the fourth Beastie Boy.” He attended high school with the group’s Ad-Rock — née Adam Horovitz — and eventually picked up degrees from both LaGuardia Community College and Hunter. His association with the Beasties group began in 1986 when he quit a lemon-ice selling gig to accompany them on tour with Run-DMC, an assignment that morphed into a role as Def Jam’s house photographer. 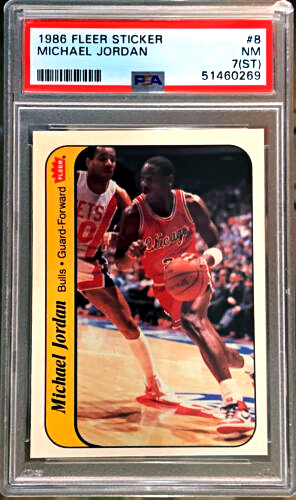 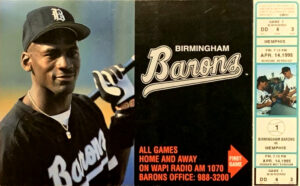